I’m British, Male, A Games Designer, An Entrepreneur, A Christian, A Husband, A Father, A Free-Marketeer, A student of Economics, A Martial Artist and an occasional political activist for the Conservative party. Not necessarily in that order. I’m in the last little bit of my Forties. I mostly don’t feel like i’m in my Forties – but some days I feel like I’m about a hundred. I suspect I share this with middle-aged parents the world over. :) I live on the Planet Earth, In the continent of Europe (not ruled by it), in the United Kingdom, In England, In the County Of Cambridgeshire, In Wisbech: the Capital of the Fens. 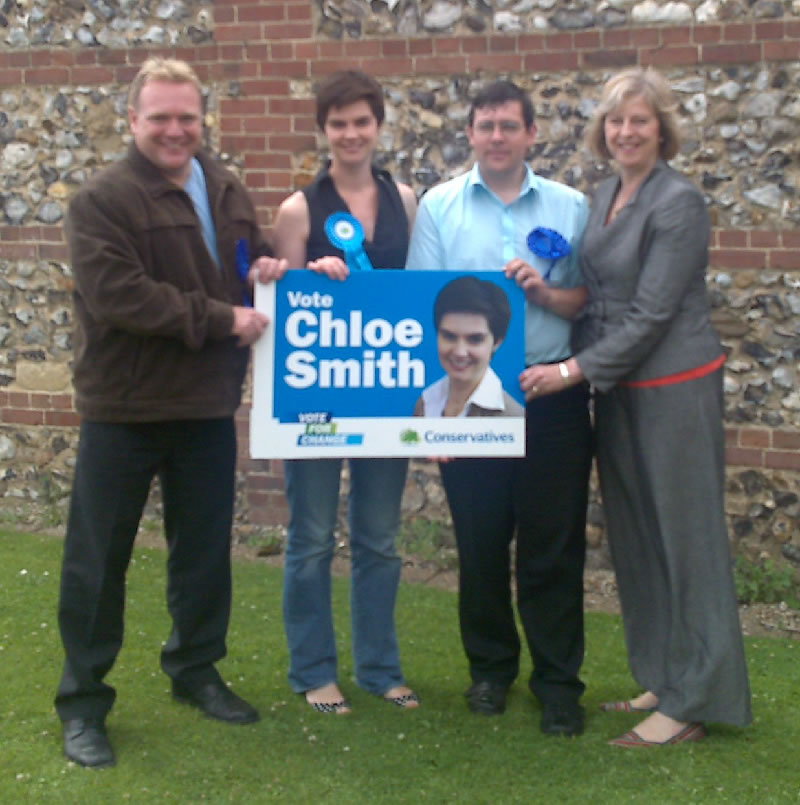 My FamilyMy wife Marie Tierney is a teacher, an artist and a history buff. My Son Joe is a gymnast, a break-dancer, a musician and presently competes for Wisbech on the swim team.  He presently holds the all time club record for breast stroke in his age group of the time.My Mum (Brenda) and Stepfather (Tony) live in Four Gotes, Cambridgeshire. My Dad (John) and Stepmother (Shirley) live in Hemel Hempstead, Herts. I have two Brothers; Alan and Dan. Dan and his wife Gemma live in Manea, Cambridgeshire with their first child (my first nephew) Finn. Alan and his wife Candy live in Hemel Hempstead with their children Eva and Lacey.Politics & Views As a brief taster of my views, I think that prisoners should be punished rather than given the right to vote, that the government should be there to serve the people not to rule them and I voted Leave in the referendum on Britain’s membership of the European Union and am proud that the majority of the country did the same. I’m a Conservative with strong Libertarian leanings. I believe in a small state, low taxes and personal liberty. As a Christian, I also believe in taking care of those who cannot take care of themselves – but do not believe that the best way to do this is always via the iron glove and strong arm of the State.I’m a positive person and I try to find positive solutions to things. I’m not given to dwelling on, or exaggerating bad things and I have little time for those whose live revolves around complaining while not being prepared to be part of a solution. I hate bullies in all their forms, but most particularly I hate racists and bigots, both of the Left and on the Right. I also strongly oppose those who choose to abuse their powerful positions for their own gain and interests – whether they be politicians, union bosses or newspaper editors.

I am a Town and District Councillor representing the Wisbech Medworth ward, and County Councillor for Wisbech West.  I’m also the branch chairman of Wisbech Conservatives (Medworth & Peckover Branch).  I was Mayor of Wisbech 2017/2018.

Blogging
I’ve been blogging for several years now and am proud to have won several national awards. Blogging isn’t everyone’s cup of tea, but it’s a fun way to have a bit of a rant and to encourage people to debate the different issues that crop up.

Other Stuff I Like
In my spare time I enjoy martial arts (I’m a qualified Kung Fu instructor, though I have not instructed for many years now), going to the gym, reading, writing, playing guitar (poorly) and singing (badly.)  But you don’t have to listen to me do that, so don’t worry.

Christmas as Mayor of Wisbech

Mayor, MP and Me.

I am proud to have worked with great local people to secure funds that changed the Gypsy Lane junction on the A1101 from the most dangerous black spot in the country to a place where there has not been a single major accident since.  Also to have secured the funding for (and donated to) the brand new Leverington Play Area (in association with the wonderful Leverington Playground Group, Parish council and Sports & Social Club).  I have fought against the blight of wind turbines with the Fenrats in Tydd St. Giles – a battle which we won, have worked to help fundraise and support pre-school groups in Gorefield and Tydd St. Giles and supported Newton for their play area and highways improvements.  In Wisbech i’ve worked across political boundaries with colleagues from all parties on the Keep It Local Campaign, Wisbech2020, improvements to the market place, Waterlees/North Ward Skate Park, Wisbech Castle and much more besides.  I have have held more Councillor Surgeries to help meet local people than all the rest of the county councillors combined*.  I am the only Cambridgeshire County Councillor to put out a monthly colour newsletter.  When County Councillors gave themselves a rise, I voted against it and did not keep it.  Instead, I donate the additional cash to local causes – please let me know if you have a local cause that might benefit from some extra cash.  I am a DJ for many school, charity and local events – I never charge anything for community discos of course.

I am a founder member of Leverington Conservatives, Newton & Tydd Conservatives and Fens Conservative Future (an organisation which helps young people get involved and interested in politics, of the Conservative variety of course!)

I was chairman of the Bowthorpe Association (a charity that helps and supports people suffering from mental illness) for several years and remain a trustee and member of the Leverington Village Hall Committee.

I prefer logical and careful policy consideration to emotional rollercoasters and believe that good manners and civility are better than cynicism, nastiness and negativity – but I am perfectly capable of responding robustly when cheap political shots are taken at me by the opposition.  Or by the press.  Or by the press in support of the opposition.  All of which are entirely common.

I hate bullies, in all their forms.  When I encounter them online or in real life – I take them on.  Usually with humour.  I find it best to draw them out and make them show their true colours for all to see.  It never takes very long.

I am a Christian.  I don’t talk about it very much because I believes people’s faith is their business and nobody else’s.

I am broadly a supporter of small state, low tax solutions – but I value traditional institutions, British cultural norms and heritage as worthy of protection.  I like the term: “Freedom – with a conscience” as a description of how these ideals fit together.

I believe in a social safety net, but I feel that it should be just that – a safety net.  Not a career option and definitely not something to be given to people who earn ten times as much as the genuinely poor and disadvantaged.  There would be so many more resources available for the genuinely in-need, the disabled, the young and the elderly if we could get back to that.

I have a deep and abiding faith in the power and morality of free markets to create greater prosperity and happiness for all.  I note that corporatism and crony capitalism are not free markets – and I suggest that a fair number of our economic problems actually arise from state interference in markets.  Because of this, I am a Free Market Social Justice campaigner.  I recommend this and this as great primers for free market economics if anybody is interested.

I think adults should generally be allowed to get on with their lives without state interference if they are choosing to do things which harm nobody else and infringe nobody’s own liberties.

I think people who make stuff, grow stuff, invent stuff, add value to stuff, sell stuff and find amazing new ways to use stuff are heroes and should be recognised as such.

I am very sceptical about Anthropogenic Global Warming and I’m not afraid to say so.  I try to keep an open mind, but worry that politics and science have mixed in a way that is not healthy on the issue.  I would like to see a bit more balance in the discussion.  I recommend this website for those who’d like to think outside the box.  I don’t earn royalties for any of these suggestions. : )

I would vote for the UK to leave the EU tomorrow – were it an option.  Better Off Out.  My reasons are reasons of free trade and small state – I have no problem with immigrants who come to this country to make a new and better life for themselves.  Many of my friends are people just like that.

Promoted and published by Steve Tierney on behalf of himself, of 6 Alexandra Road, Wisbech PE13 1HQ.

Previously On This Blog …

What People Have Said About Steve Tierney And This Blog

.
" ...Steve Tierney's blog, the most fun you'll get outside of prison. Catch it before THEY get to him!"
- John Elworthy, Cambs Times Editor

.
"From one blogger to another, I do find myself regularly enjoying your blog."
- Mark Adams

.
"You know that fence I’m always on about? Well I don’t see it any more, so be careful which way you fall"
- Samuel Breakespeare

.
"I can’t go to bed happily these days without Steve!"
- Reg Kemp